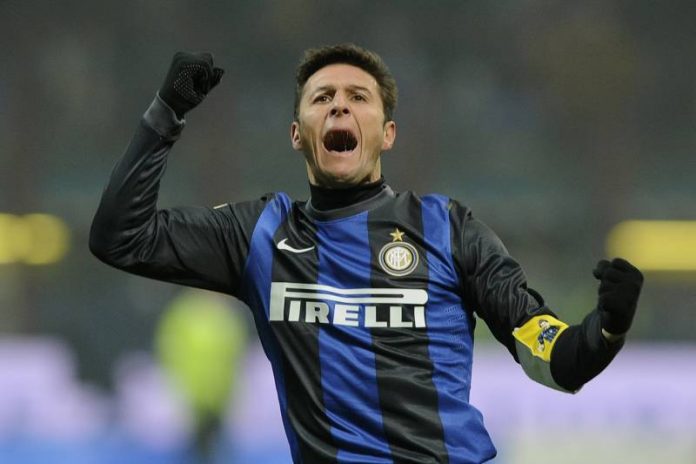 Inter legend Javier Zanetti gave an interview with Sky Sport where he spoke about Lautaro Martinez and on Lionel Messi.

The former Argentina man was full of praise when commenting on Lautaro Martinez. Here’s what he had to say:

“I’m glad to talk about Lautaro because when we signed him after we followed him for some time. At the time he was the most promising player in Argentina, talking to Milito we said he could have an important future.

“He is a boy who has grown a lot; he is a strong point of reference in the national team. He is happy at Inter and I hope he will stay for a long time.”

Zanetti was also asked about the Brazilian Ronaldo and if he was the best team mate he ever played with:

“Ronaldo had a great class, I was also lucky enough to play with Messi. They are the two strongest I’ve ever played with.”

Credit to Sempre Inter for the quotes.