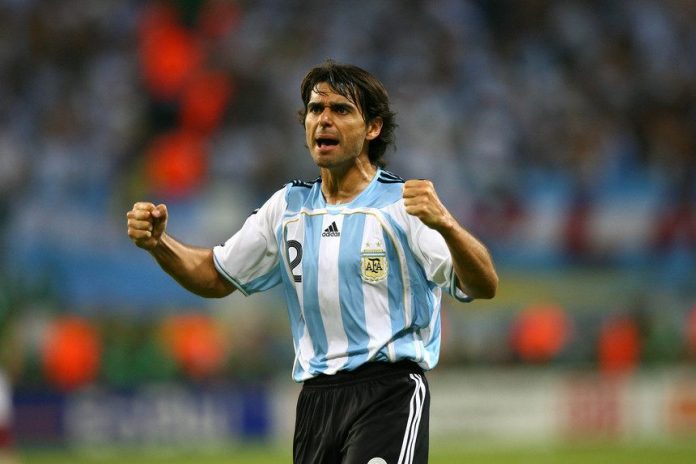 Roberto Ayala gave an interview where he commented on the Argentina national team, the coach Lionel Scaloni, Lionel Messi, Paulo Dybala and who he sees as a defender for the team.

A former Argentina national team captain himself, Ayala is one of the best center backs of his generation. With plenty of playing experience under his belt, the former Valencia man is now part of Lionel Scaloni’s coaching staff. Speaking with TyC Sports, here’s what he had to say:

“The results don’t just happen. There’s a coach that has a clear message for the football players. Lionel is very meticulous m, he thinks and watches football all day. We call each other to ask each other questions and he’s never quiet. We have a great desire to start the World Cup qualifiers and prepare for the Copa America.”

“He decides until when he will be with us. The important thing is the team and Lionel is just one more piece. We try to make it so that he makes us different and he makes his team mates different. We have to have a proper structure for him to feel comfortable.”

In regards to Paulo Dybala’s role with the team:

“For me, I like him much more as a forward, for him to create his own chances. When he plays forward all the time, he’ll get passes inside the penalty area. And when he has the chance, he has an impressive shot. It looks lioe he does it without force, like he laughs every time he does it and after that the ball is hit with such force that you don’t understand where he gets it from.”

When asked about the center backs who could play with Argentina:

“The one’s who were last there, at times, didn’t have the continuity which we were hoping for with their clubs or with the Argentina national team. Leonardo Balerdi and Nehuen Perez, when they can be starters with their teams will be important guys. Nuan Foyth is a center back. He was only converted into a right back because of emergencies but he’s also an interesting project.”