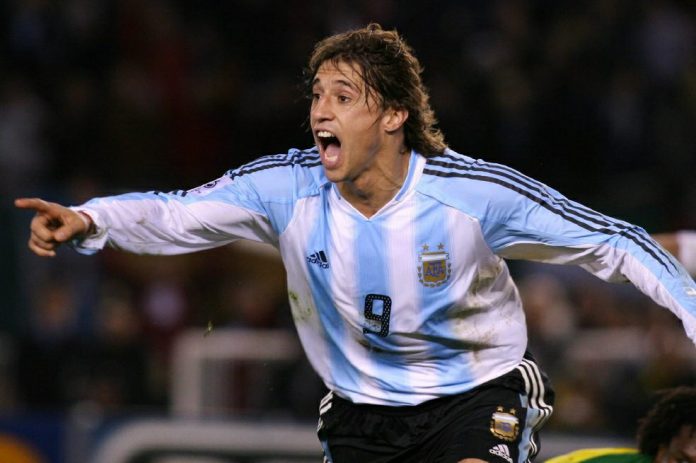 Hernan Crespo gave an interview with Fox Sports where he discussed not winning a World Cup, the Olympics and more.

A veteran of three World Cups with Argentina, Crespo is one of the all time leading scorers for his country. Playing for the top clubs in football, he is now a manager but did discuss the World Cups he participated in. Here’s what he had to say:

“We know the final results. It costs me to watch the three World Cups I played in. I didn’t acheieve the goal I always dreamed about which was being world champion. There are still some things I can’t watch because you have to see the pain.”

“With Bielsa, we had a great time. Maybe it was difficult to laugh because of the relationship he had with players. Sometimes we realized he had a weakness for Killy, there were some things and we laugh a lot.”

He also commented on winning silver with Argentina at the 1996 Olympics.

“At the time, I had the idea that finishing in second spot just wasn’t worth it. But I matured over time and it seened outrageous. Today, I’m extremely proud of the medal.”