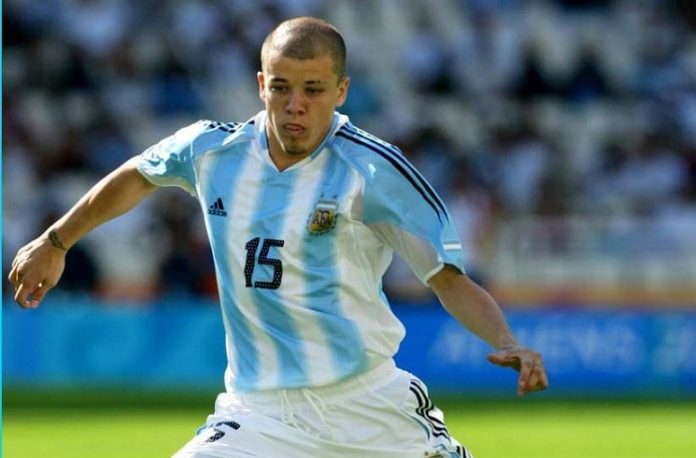 Andres D’Alessandro has never played at a World Cup and he spoke about it in an interview.

Speaking with TyC Sports, D’Alessandro commented on how he wanted to have played at a World Cup and had Marcelo Bielsa remained as coach, he would have been given the possibility. Here’s what he had to say:

“He understood the personality and the character I had, he knew how to get me. In 2006, I played a World Cup qualifier after having lost the Copa America and won the Olympics, I could have shared the pitch and the responsibility with Aimar and Riquelme. I think I had a place.”

D’Alessandro also spoke about not being given a chance for the 2010 World Cup with Maradona as coach:

“I had more of a chance in 2010, I was much more mature, with more games under my belt, many more scars… It was a spectacular year for me, having been the best in America and winning the Libertadores with my club but strange things happened like never having at least been tried for one game.

“During that year, many players had been tried and it was news (that Diego Maradona had called-up more than 100 players to the Argentina national team). It seemed strange not to have been part of any match, it’s something I will tell about in my book.”