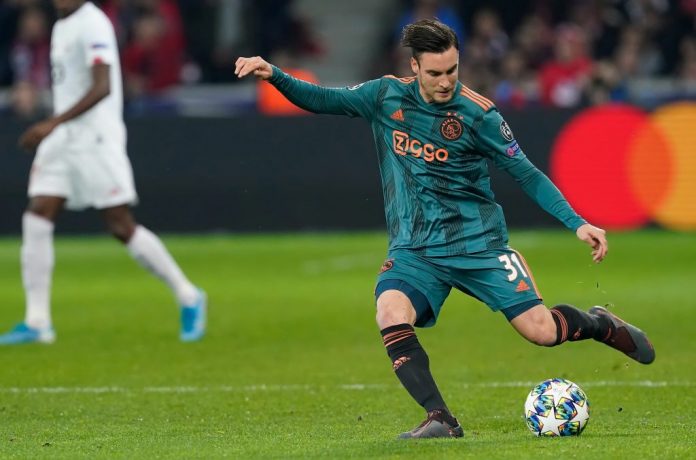 Barcelona and Atletico Madrid are both reportedly interested in signing Argentina left back Nicolas Tagliafico.

The Ajax man is rumored to be leaving the club in the summer and two clubs in Spain are being linked to signing the 27 year old. Per a report by Marco Timmer of Vl_nl, both clubs want to sign Tagliafico but Ajax have not yet been approached by either club.

Tagliafico himself has stated that he would like to make a bigger move in Europe.