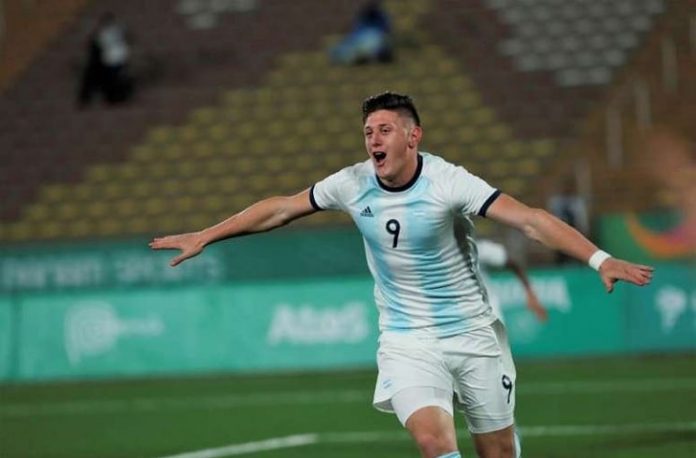 FC Barcelona and AS Roma are among some of the clubs interested in signing Argentina U20 man Adolfo Gaich.

With rumors a few months ago that San Lorenzo were about to sell Gaich to Club Brugge in Belgium, that deal eventually fell through. Per a report by AS, two European giants are interested in signing the Argentina man.

Gaich is reportedly being looked at by FC Barcelona and AS Roma. It’s no secret that Barcelona are looking to sign someone to eventually replace the ageing Luis Suarez and while they are continuing to chase fellow Argentine Lautaro Martinez, someone in Barcelona has reportedly asked about the player.

AS Roma are the other club looking to sign him. The club reportedly see him as someone for the future.

He has already been capped by the senior Argentina national team.