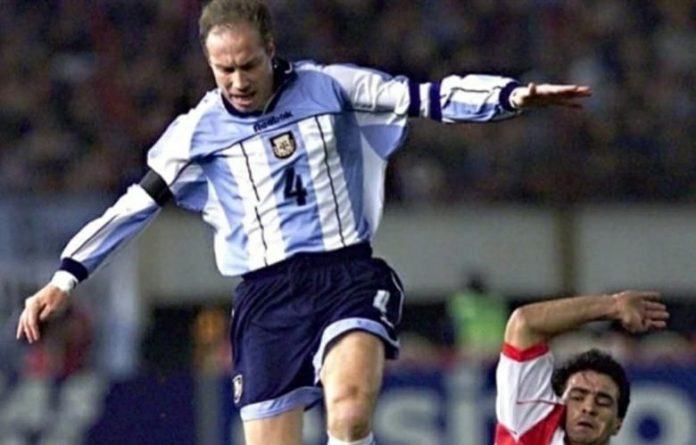 Roberto Sensini gave an interview with the AFA website where he spoke about the match he enjoyed the most while with the Argentina national team, his favorite players, goals and more.

Sensini made a World Cup final with Argentina back in 1990 and while he may never have won a World Cup, he was part of some legendary matches. Speaking in an interview, here’s what Sensini had to say:

About playing for the Argentina national team:

“Having player for the Argentina national team is everyone’s dream. I was one of them, I was fortunate enough for a long time and that makes me happy. For all those wanting to be footballers, representing your country is the best thing that can happen and even more at a World Cup. Maybe at the time I don’t know if I enjoy it or realized the spot I had but as the years pass by, you value it a lot more. I’m thankful for what football has given me.”

Which match he enjoyed the most while playing with Argentina:

“There were a lot but I always remember Caniggia’s goal against Brazil at the 1990 World Cup. For many reasons but the one where we eliminated Italy on penalty kicks at the same World Cup. But that match was special for having eliminated Brazil and the way it all happened. We suffered a lot but thankfully Diego’s play ended with a goal and it was all very joyful.”

He has been part of teams which had great players, if he had to pick just one, who would he pick:

“No doubt Diego (Maradona). He encompassed everything you need to have as a player and as a team mate, beyond the fact that I’ve had other great team mates. But Diego had everything to be the ideal team mate because he made you win matches, he taught you to play and after that as a professional, he defended you. These are all things you have to value.

“After that, someone who marked me a lot in terms of their wanting to win was Bati (Gabriel Batistuta). I share a lot of times with him but Diego is Diego.”

As a fan, what was the goal he celebrated the most with the Argentina national team: