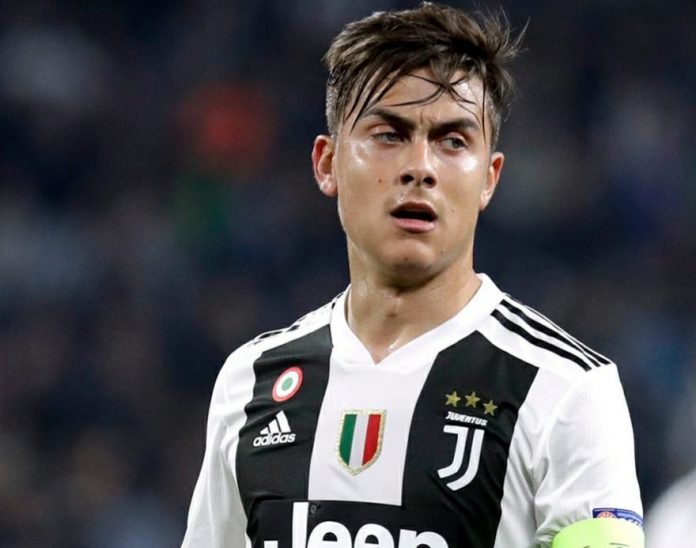 Still only 26 years of age, Bayern are the latest club looking to sign the Argentine after both Manchester United and Tottenham failed to get him last summer. 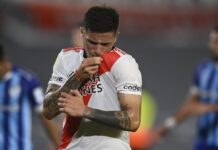