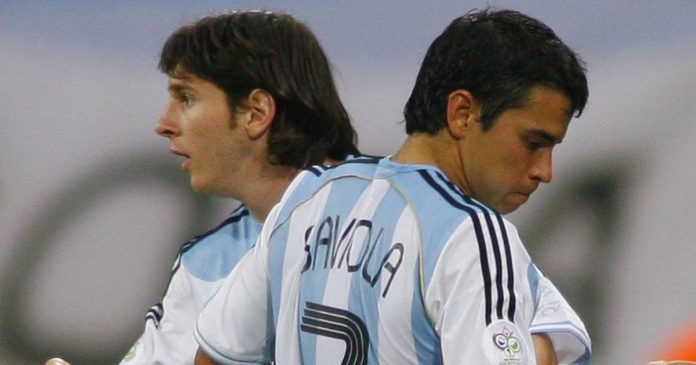 Javier Saviola is the latest to come out and speak about Lautaro Martinez’s potential move to Barcelona.

Saviola knows first hand what it’s like to play alongside Lionel Messi. Having been a team mate of his at Barcelona as well as with the Argentina national team, Saviola knows what it takes to play next to the best player in the world. Speaking in an interview with la Gazzetta dello Sport.

“Honestly, Lautaro is a player that could be useful for Barcelona. However, we know what it means to be next to Suarez, Messi and other stars. What I’m saying is that it’s not easy to play with them.”

The former Argentina man also weighed in on Dybala’s comments of finding it difficult to play with Messi:

“Dybala said it was difficult for him to play with Messi and I support that idea. Because being able to maintain the same rhythm (as Messi’s) requires another level of concentration. It seems easy but it’s not.”