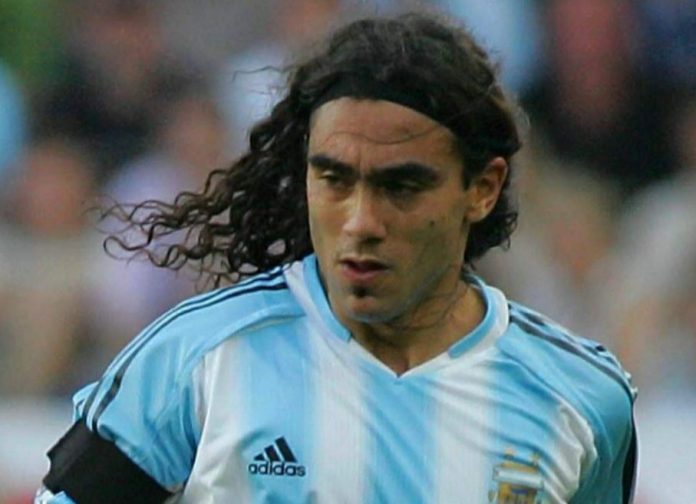 Juan Pablo Sorin gave an interview with Presion Alta where he spoke about the Argentina team at the 2002 World Cup as well as having Marcelo Bielsa as a coach.

Sorin only had nice things to say about the current Leeds manager. Having had him for the 2002 World Cup qualifiers and the World Cup itself, here’s what Sorin had to say:

“I appreciate having had him as a coach because he’s one of those revolutionaries who is always looking for more. He always wants to learn and pass something more onto the player.

“I never went through a defensive plan that made me polish up everything. To anticipate, the aerial duels… After that it was natural movements but when you work on them, you get used to covering for your team mates. From being a left wing back to left back or a sweeper.”

Regarding the disaster that was the 2002 World Cup for Argentina:

“The people don’t want to hear anymore about it because we didn’t score goals and we didn’t make it out of the group. The training sessions were demanding as they always were. We weren’t many which came from South America and we were physically very well.

“The one’s that came from Europe with very long seasons arrived extremely tired. We did our best, tried everything and maybe we reached our football peak a year before.”