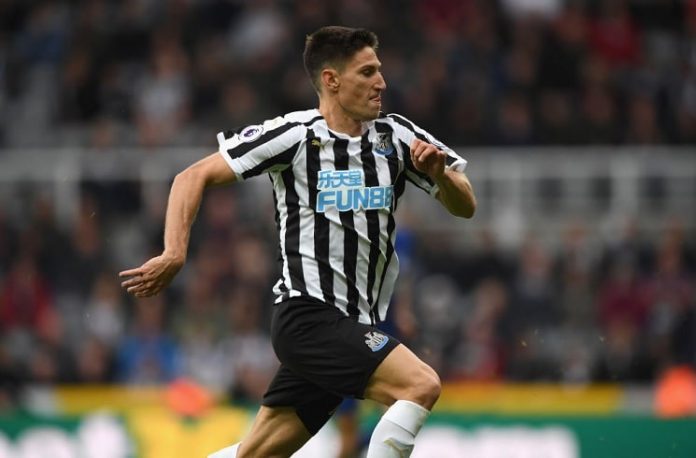 Fernandez spoke about his time playing under coach Alejandro Sabella. Fernandez had previously played under Sabella at Estudiantes. Speaking with the official Estudiantes website, here’s what the Newcastle United defender had to say:

“Alejandro had an advantage, as much with Estudiantes as he did with the Argentina national team: He knew where he was going. All of his experience, his age, his ways, his values, it all made him different when it came to giving you information. At the end of every chat, he would have a message, something. There was emotion, his own experience. In some of the chats, I would end up crying, I’d end up with tears.”

Still only 31 years old, Fernandez made his Estudiantes debut back in 2008 where he would later go on to play under Sabella at the 2014 World Cup.