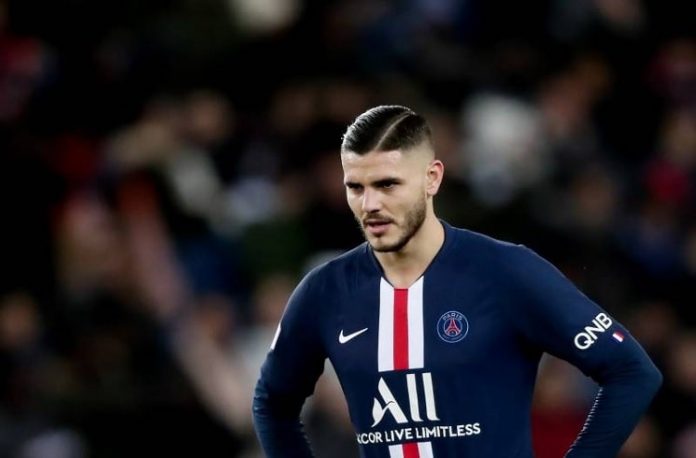 Mauro Icardi is reportedly wanted by the two clubs, per several reports.

Icardi, still an Inter player, has been on loan at PSG all season. Scoring 12 goals and providing 3 assists in 20 league games, the Argentine is not set to be returning to Inter once the loan deal concludes. Per a report by L’Équipe, PSG will look to make Icardi’s transfer a permanent one.

Per the report, Icardi has apparently already agreed to provisional contract terms. However, with the current situation being what it is due to the global pandemic, PSG will try to lower the €70 million release clause. L’Équipe also reported that Inter are aware of PSG’s interest and could even accept a lower price should a PSG player be included in the deal.

Arsenal are another team which apparently would want to sign the Rosario native. Per a report by Tuttosport, should Icardi not sign with PSG, Inter could try to make a swap deal with Arsenal. The deal would see Icardi going to London while Pierre-Emerick Aubameyang would go to Inter in the exchange.