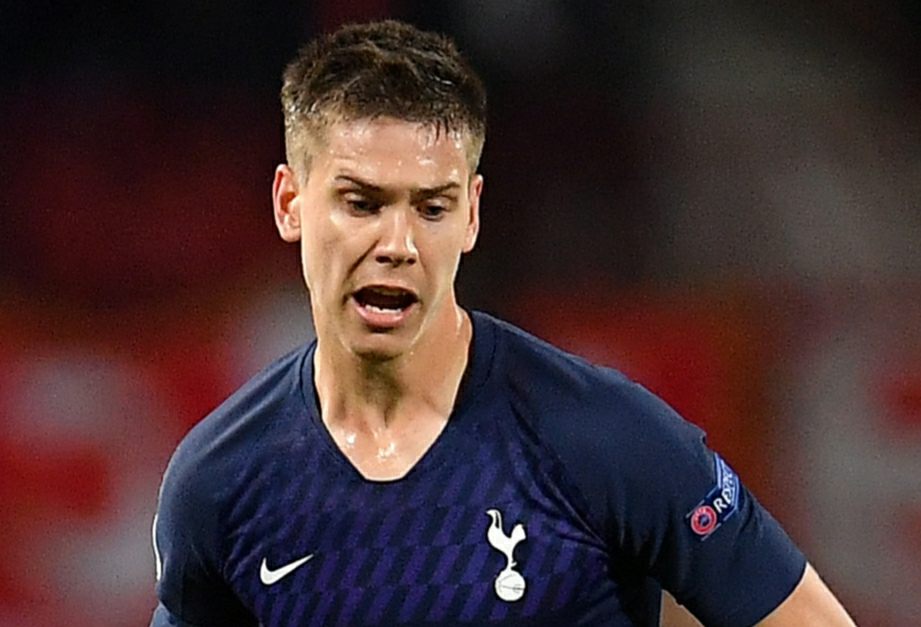 Juan Foyth has reportedly been offered to FC Barceloma.

Foyth, who made several appearances under former coach Mauricio Pochettino, hasn’t been getting minutes under current manager Jose Mourinho. Per a report by Mundo Deportivo, the Argentine has been offered to the league leaders.

Still only 22, Foyth is a centre back who has even played as a right back for the Argentina national team.