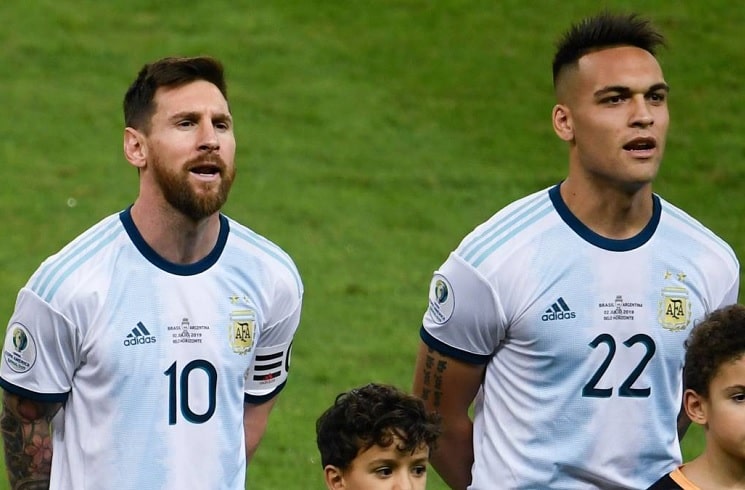 Lionel Messi gave an interview where he spoke about the rumors of Lautaro Martinez leaving Inter for Barcelona.

Messi doesn’t always give interviews but in this case, he spoke with Sport and Mundo Deportivo about Lautaro Martinez. In regards to the rumors, here’s what Messi had to say:

“I am being honest when I say that I don’t know if there were or are negotiations right now for him, I have no idea. I think I’ve already said it. Lautaro is an impressive striker, above all because I think he is a very complete number nine. He’s strong, dribbles well, scores goals, knows how to protect the ball.. But we will have to see what happens with him and with the others names they are saying.”

The Argentina and FC Barcelona captain also spoke about the current transfer marker:

“There are a few people at the club who are in charge of the theme of signings and they are the ones who select who they think are best for the team. It’s obvious that the situation we are in will make the market a bit strange and you have to be sure to improve on what we have.”