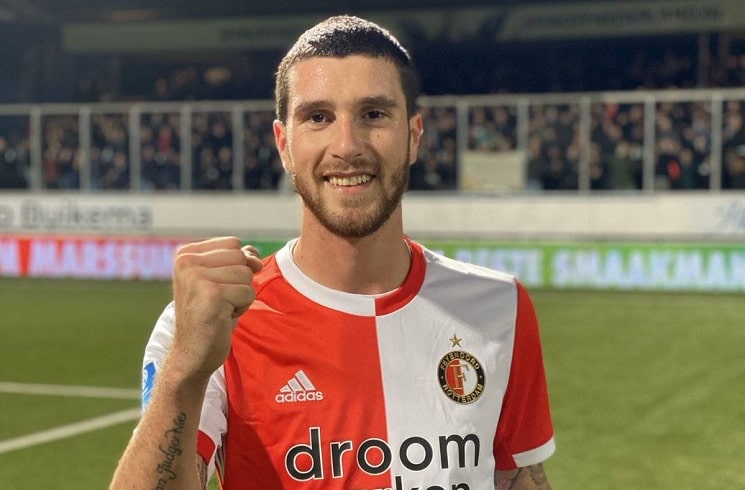 Marcos Senesi has stated that he would like to play in the Olympics for Argentina while also mentioning that he’d like a chance at the senior squad.

The Feyenoord is still in his first season in the Netherlands and while the season has come to an end, Senesi still has his eyes set on the national team. Speaking in an interview with Ole of Argentina, here’s what he had to say about his first season in Europe:

“The truth is that I feel very comfortable with the team. We’ve had good games and individually, it went well for me too. I think the last match we played before everything was stopped was one of my best matches.”

Regarding the Argentina national team:

“Hopefully I get the call! The truth is that I was very involved with the U23 team and I would like to be able to play at the Olympics. It’s a competition that in terms of my age, I’d be able to play. I try to stay calm and not think too much of the senior Argentina national team but of course I would love to have a chance.”