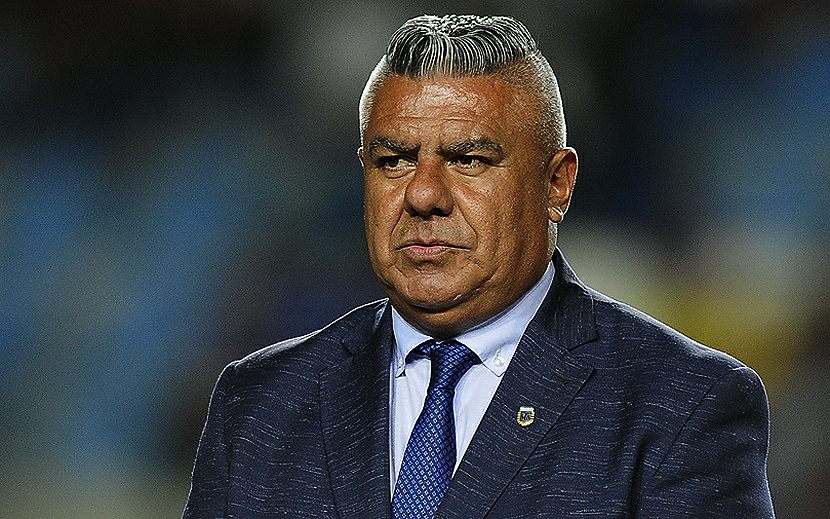 Claudio Tapia spoke to Radio La Red about the World Cup qualifiers. They were set to start earlier this year but have since been delayed. There were rumors that they would get pushed until September but that doesn’t look like it will happen. Here’s what he had to say:

“I don’t see us playing the World Cup qualifiers in 2020. I don’t believe they could take place in September. Sanitary conditions are not in place for it to happen.

“I’m almost convinced that FIFA will take the decision not to have the World Cup qualifiers. For me, it looks normal not to have football on the continent.  Today, the reality is different in South American countries.”