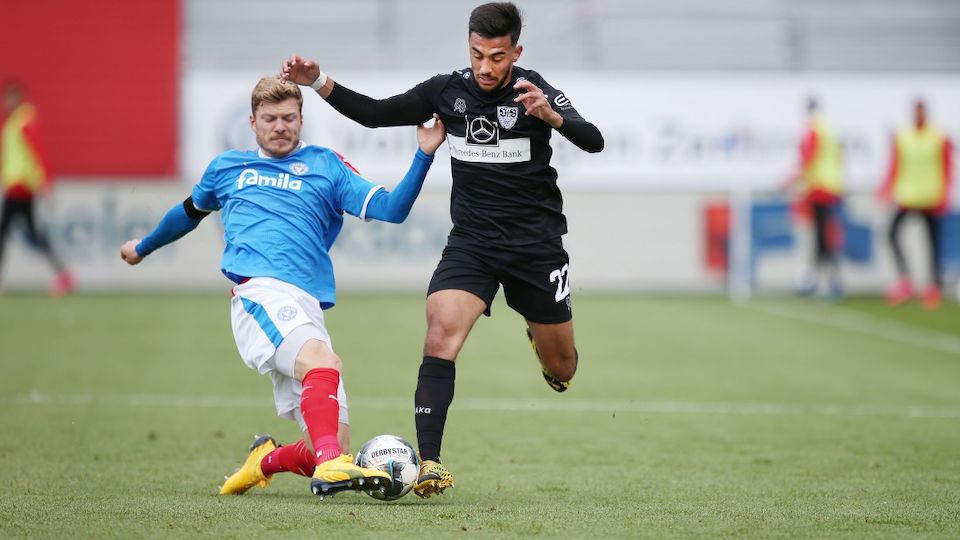 Nicolas Gonzalez scored for Stuttgart in their 3-2 loss vs. Holstein Kiel.

It was 1-0 for Holstein who had taken the lead early in the match. A penalty was awarded to Stuttgart and it was the Argentine who stepped up. Gonzalez would take the pepenalty and score to draw Stuttgart level.

Gonzalez would be substituted off in the second half and Holstein would score two goals in just as many minutes to retake the lead.