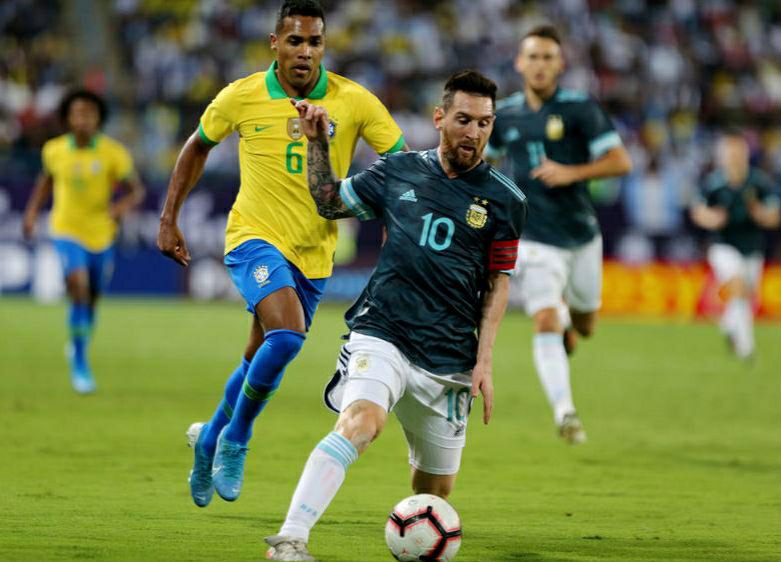 Lionel Messi spoke about the 2020 Copa America being suspended and playing behind closed doors.

Messi commented on once more having the opportunity to try and win a senior trophy with the Argentina national team. Speaking with Mindfulness Matters, here’s what he had to say:

“The Copa was going to be a big occasion for me this year and I was extremely emotional of having to compete once more. It was difficult when they suspended it but I understand it completely.”

Regarding the current world of football and having to play behind closed doors:

“The preparation as a group is the same as other matches. But individually, every person has to prepare and visualize playing without fans because it’s very weird.”