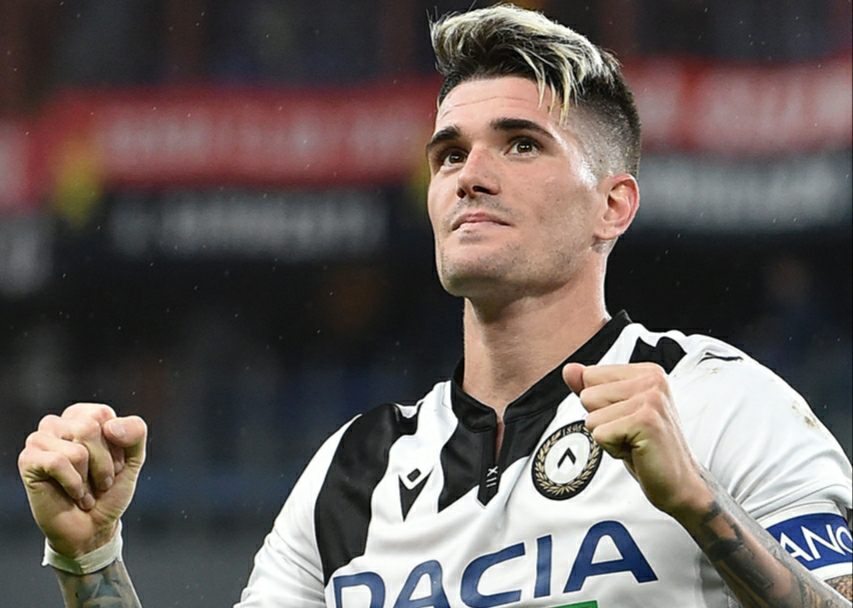 Rodrigo De Paul could be joining Lazio should a sale go through for them. Per a report by La Gazzetta, Lazio could be looking to sell Milinkovic-Savic and if they do, the Argentine looks to be the prime replacement.

De Paul has been at the club since 2016, becoming a regular starter in the team and has been linked with a move to Inter but Lazio appear to be the front runners to sign him. Udinese reportedly want €40 million for him with Lazio offering €30 million.