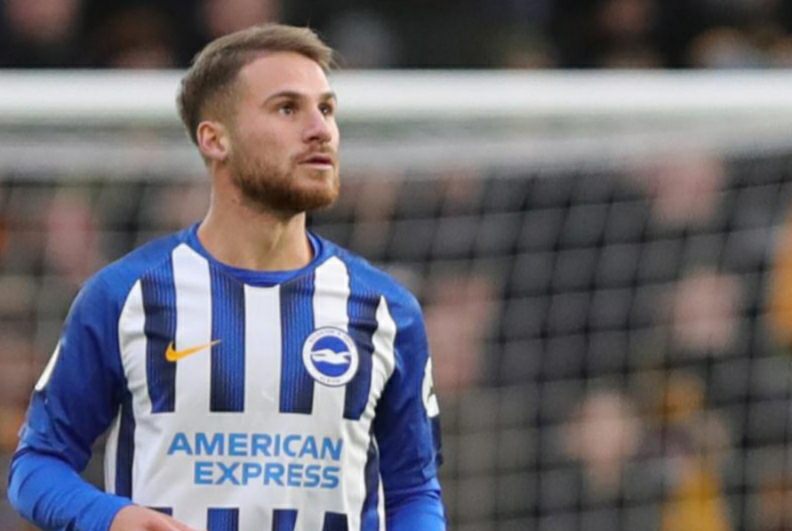 Premier League matches have been announced for its return as Sergio Aguero and Nicolas Otamendi host Arsenal in their first match.

Sergio Aguero and Nicolas Otamendi will play against Arsenal on June 17, the first day back in the Premier League. The other match is Aston Villa against Alejandro Sabella’s old team, Sheffield United. Here are the matches and the Argentine players involved in the first few fixtures: