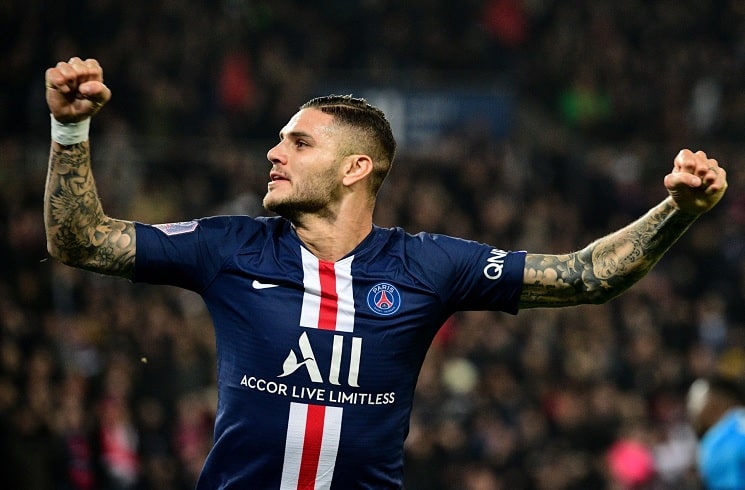 Lionel Scaloni gave Mauro Icardi several call-ups when first taking over as coach of Argentina. However, Icardi was later dropped from the team and did not make the Copa America squad. Speaking in an interview with DirecTV Sports, here’s what he had to say:

“Icardi is still in our plans. He knows very well how things are. I spoke with him on the phone when he was in conflict with Inter.

“I explained to him that he was going to be out because the others were playing with their clubs. And after the Copa America, Lucas Alario ended up appearing. But Mauro is not out, he’s included. He’s at the right age to be a great goal scorer.”