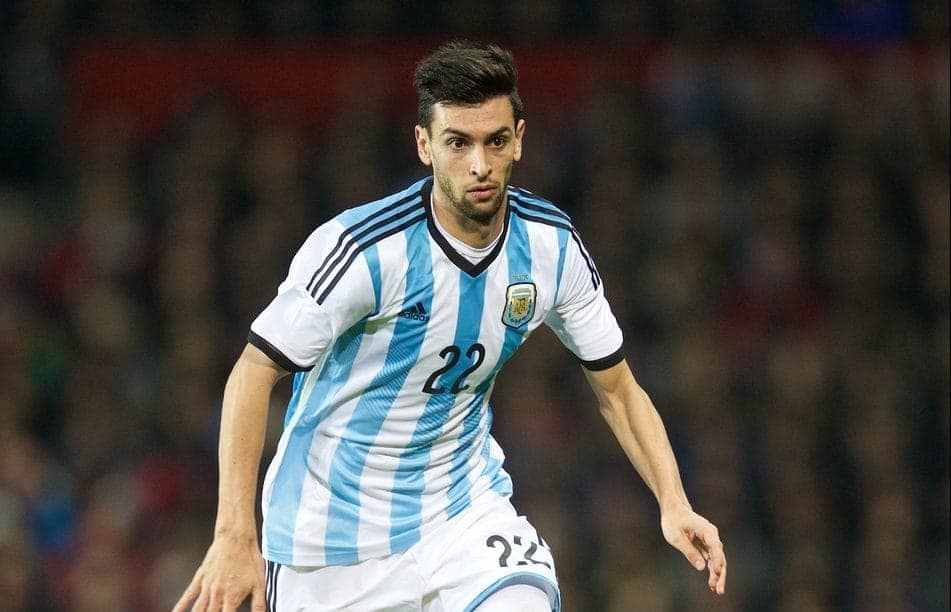 Javier Pastore spoke about not playing for Argentina at the 2014 World Cup while also commenting on this missed opportunities to win a Copa America.

Pastore, who will be 31 later this month, hasn’t played too many matches with the Argentina national team. Despite bursing onto the scene and taking part in the 2010 World Cup and 2011 Copa America tournament, his international career has been filled with ups and downs.

Speaking in an interview with TyC Sports, the Roma midfielder had this to say about his time with the Argentina national team.

“It was a wonderful moment in my career being in the Argentina national team. I had been called up in 2012 and 2013 but about a year and a half before the World Cup, I stopped being called and it hurt me a lot watching it from home. Even though I hadn’t won a spot. It hurt not being at the level I wanted to be at to be in the Argentina national team.”

The former PSG man also commented on what the Copa America tournaments:

“2014 and 2015 were my best years at the club where I was playing practically every match. I was lucky enough for Tata Martino to call me up and he played me in a lot of matches at the Copa America where a nice connection was made with the boys. After that, I was injured in the final against Chile and from there I just wasn’t able to recover properly.

“It’s sad to see that we didn’t win a single Copa America because one always plays to win and we weren’t able to get the titles. Above all because we played well in many matches and we had more goal scoring opportunities than our opponents. But the penalty kicks are for who kicks better.

“It’s sad to see because we were close, not only for us but also for Leo who always has it in his head.”