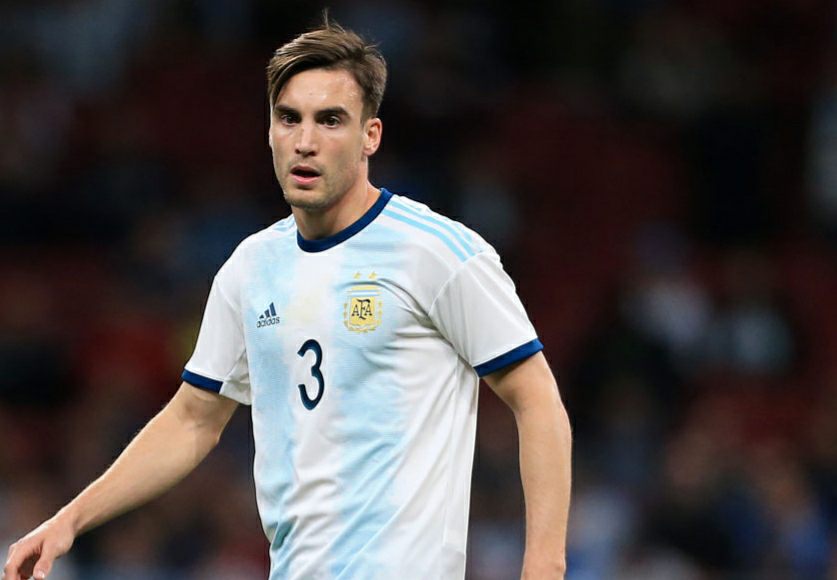 Nicolas Tagliafico spoke about the Argentina national team at the 2018 World Cup while also discussing his time with Ajax.

Tagliafico has been one of the world’s best left backs and has been linked with a to Barcelona and Chelsea. Speaking in an interview with 94.7 FM, here’s what the 27 year old had to say about the team at the 2018 World Cup:

“The Argentina national team is always a candidate but I don’t know if we would have been champions. We didn’t come fully prepared, we were missing some details to correct. There were tactical doubts and football doubts in the team. There were a lot of changes and there was negativity outside of the group.

“I tried to enjoy every moment, including the bad ones. It’s a memory I will have with me my entire life even if it wasn’t how we wanted it to go.”

About his time with Ajax:

“We placed the bar very high in the last Champions League. The club was back in Europe and now they looked at us differently. At Ajax, I learned a lot about their customs, their school is one of offensive football. They’re looking to score goals, not to defend.”