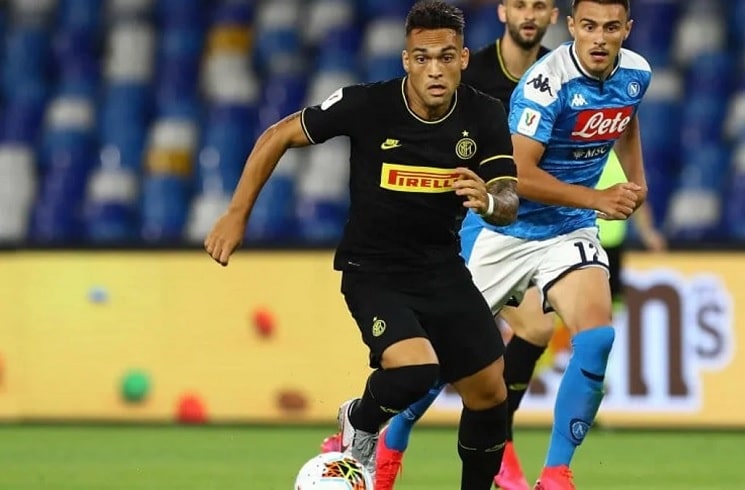 Argentina coach Lionel Scaloni commented on the possibility of Lionel Messi and Lautaro Martinez playing together at Barcelona.

Lautaro Martinez has been rumored to join Barcelona for a few months and the current coach of the Argentina national team mentioned that it would be good for the team. Speaking in an interview with TNT Sports, here’s what Scaloni had to say:

“The more Argentine’s that play together at the same club, the better it is for us because they would know each other more and it would really benefit us a lot because with the Argentina national team, we don’t have that much time to work with them.

“It would be really positive for Messi and Lautaro to be in the same team. Either way, it won’t be easy because Inter and Barcelona are great teams and are equal in the hierarchy in Europe. But if they play together, it’s much better because they’d accumulate more minutes.”