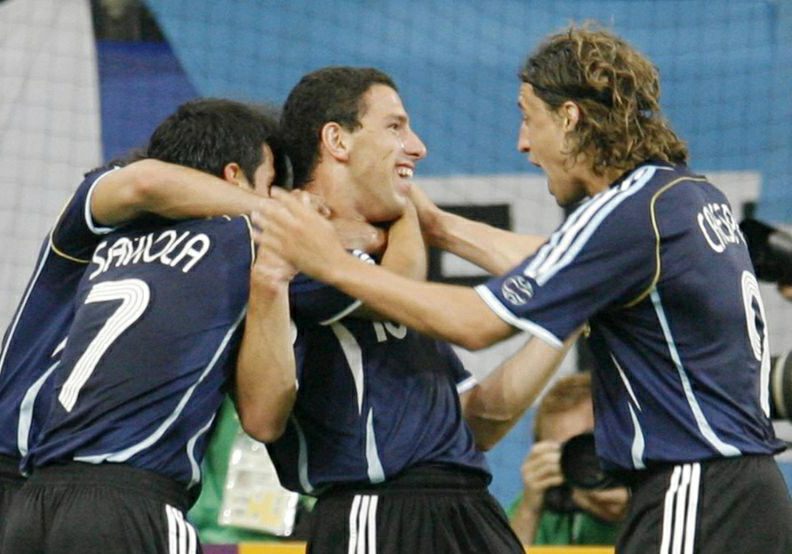 Argentina put on a masterclass of a performance on this day in 2006 when they won 6-0 vs. Serbia & Montenegro at the World Cup.

The best team goal scored at that World Cup and arguably of any World Cup, Jose Pekerman’s team completely put behind them their 2002 demons and played some of the best football you will ever see.

Maxi Rodriguez scored twice and in between them Esteban Cambiasso was at the end of a 24 pass goal, all this in the first half. The second half saw Lionel Messi and Carlos Tevez making their World Cups debuts.

Messi would assist Hernan Crespo for his goal off a quick Riquelme free kick. Carlos Tevez would dribble into the Serbia & Montenegro penalty area and slot one in for Argentina’s fifth of the match.

Lionel Messi would score his first ever World Cup goal, assisted by Carlos Tevez. A right footed finish would seal the win as Argentina would score 6 in one match.

This was the starting eleven: