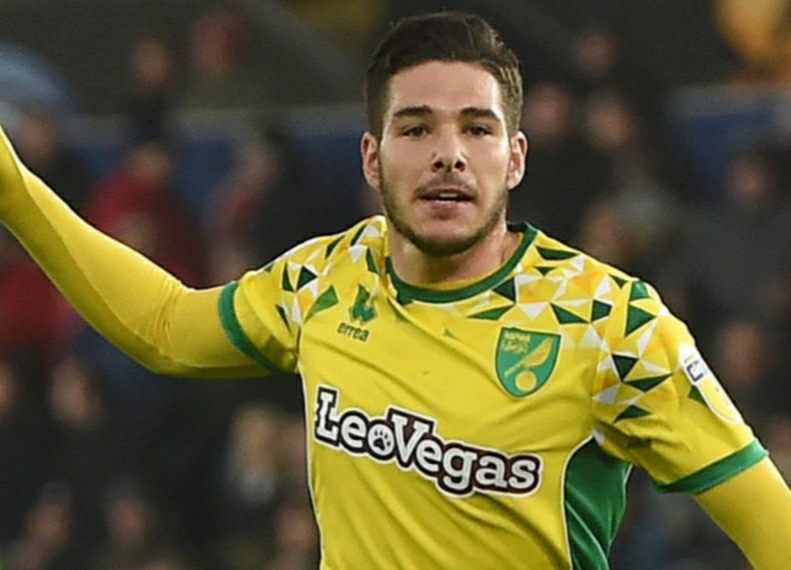 Emiliano Buendia spoke about wanting to play with the Argentina national team.

Buendia, currently a regular im the Norwich starting eleven, has impressed during the season and many have been wanting to see him called to the Argentina national team. He has already represented Argentina at youth level and speaking with AS, here’s what he had to say:

“I see it as a real option. It’s a dream talking about it. I was lucky to wear the shirt at the U20 World Cup (in New Zealand in 2015) and the truth is that thinking about doing the same thing with the senior team makes me anxious. It’s what I work for every day.”

Still only 23 years old, Buendia has played for Getafe but is optimistic about his time with Norwich.

“I have to do things well with my club and after that I’ll have the opportunity. Hopefully things go well for me in order to be called up sooner rather than later.

“One always aspires to reach the highest level, at the best teams in the world and in terms of international, to play with the national team.”