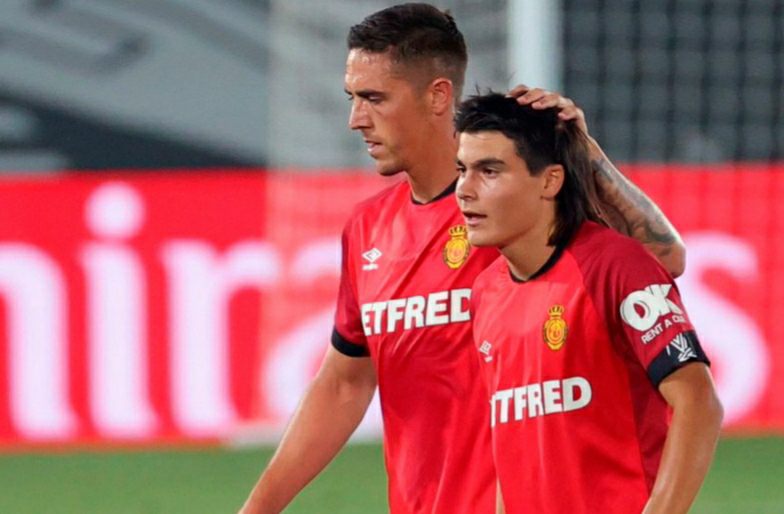 Luka Romero made La Liga history as he became the youngest player to play when he was substituted on for Mallorca.

Romero, born on 18 November 2004, was substitute on for Mallorca in their 2-0 defeat against Real Madrid. He became the youngest player ever at 15 years, 219 days to play in La Liga. To put that in perspective, Romero was born after Lionel Messi had already made his Barcelona debut.

While born in Mexico to Argentine parents and moving to Spain at a young age, Romero has already represented Argentina at youth level. He was part of the U15 team which finished in second place at the 2019 South American U15 championship. The team finished in second losing to Brazil with Romero scoring twice in six matches.

In addition, Romero was initially called up by Argentina in March 2020 for the U17 tournament but that was later cancelled.