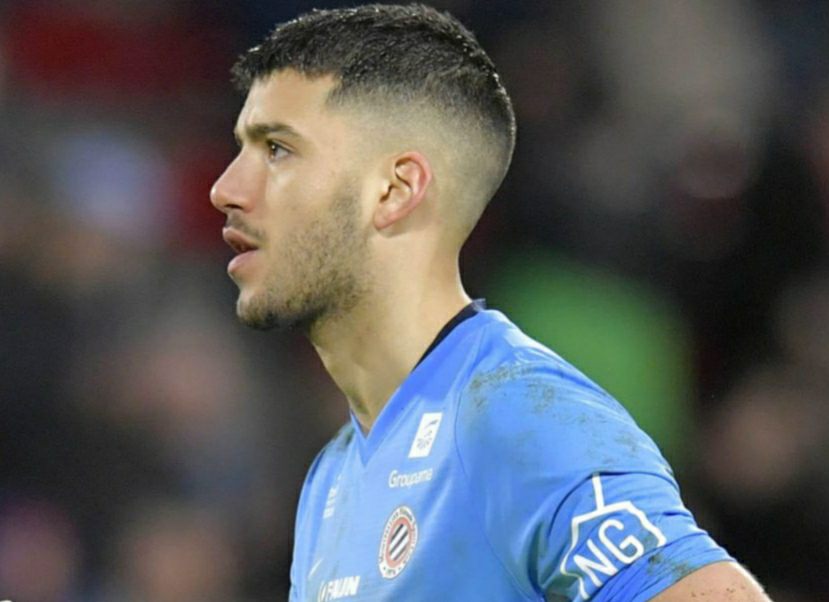 Geronimo Rulli will likely be going back to Real Sociedad as his loan spell at Montpellier comes to an end.

The Argentina goalkeeper spent the entire 2019-2020 season on loan with Montpellier in Ligue 1 but the deal has ended as the former Estudiantes man will be heading back to Spain. At one point, Rulli was the undisputed starter for Sociedad but a poor run of form saw him relegated to the bench which ultimately lead to the Argentine being sent out on loan.