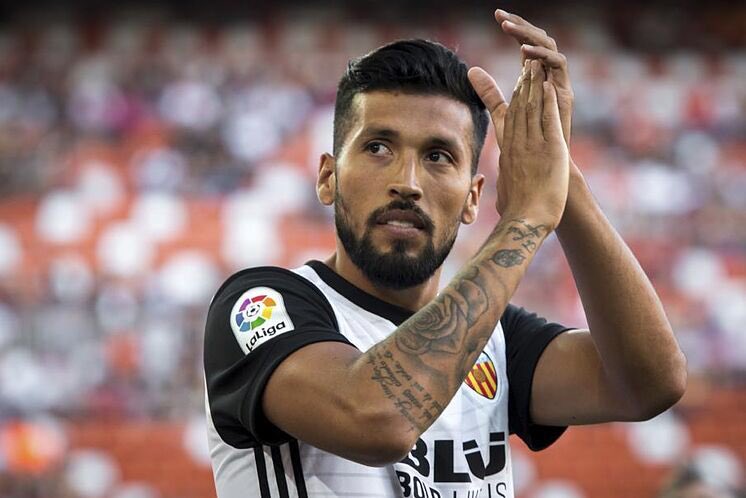 Ezequiel Garay has confirmed that he has left Valencia.

The already 33 year old defender has been with the club since joining them back in 2016 from Zenit. During his stint at the club, the Argentina man lifted one trophy which was last season’s Copa del Rey.

Turning 34 in October, Garay is no doubt at the tail end of his career and no news as to whether or not he will be returning to his boyhood club Newell’s Old Back in Argentina.