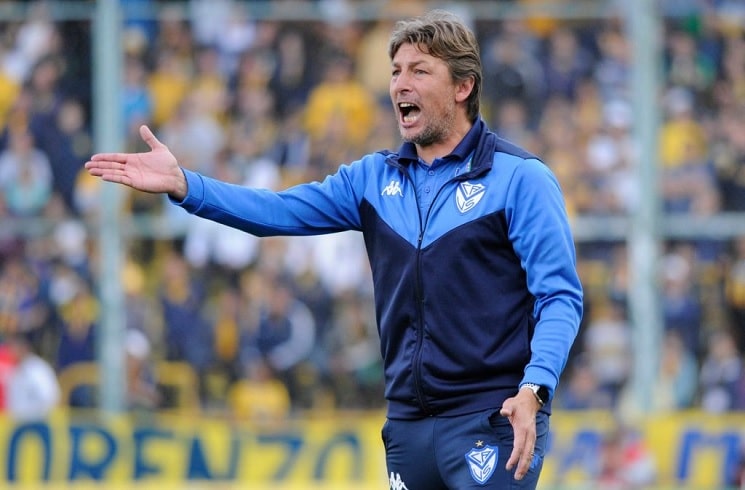 The former Manchester United and Real Madrid man is currently without a coaching job after having stepped down from the Velez position and has now emerged as one of the candidates to coach Espanyol in Spain.

Gabriel Heinze has coached three different clubs in a span of five years in Argentina. However, a new, possibly more difficult project could be in the plans for the former Argentina man. Per a report by Mundo Deportivo, Heinze has emerged as one of the candidates to possibly coach the club who will very likely be playing in Spain’s second division next season.

Espanyol is all but relegated and for Heinze, it would see him coaching three Argentine players currently at the club. Matias Vargas, Facundo Ferreyra (currently on loan from Benfica) and Jonathan Calleri (on loan from Deportivo Maldonado) have all featured this season for the club.