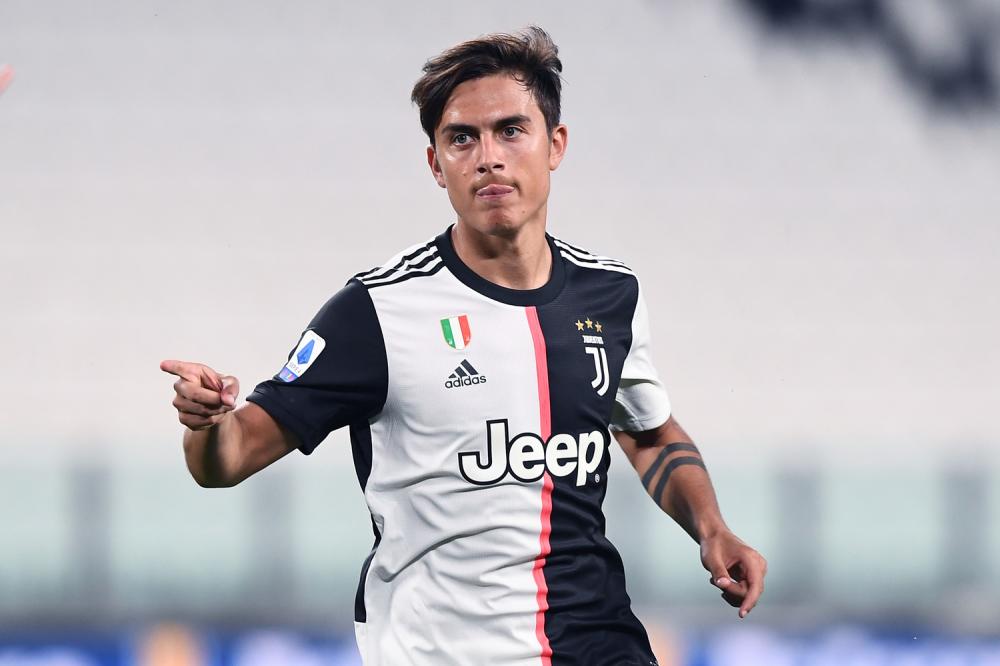 After rumors of Juventus wanting to sell him last season, Paulo Dybala is reportedly close to signing a contract extension.

Per a report by Corriere dello Sport, Dybala is looking to becoming the second best paid player at the club behind Cristiano Ronaldo and ahead of Dutch defender Matthjis De Ligt. The new contract would keep Dybala until the 2014-2025 season.

Still only 26 years old, the Argentina man is entering the prime of his career and is currently under contract under June of next year. He has scored 10 goals and provided 10 assists in 27 Serie A games this season.