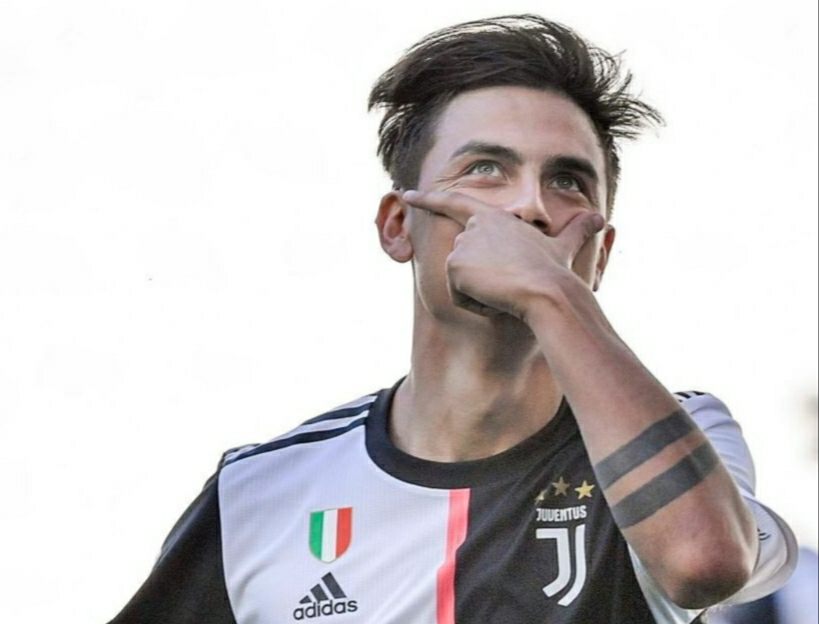 Paulo Dybala cannot stop scoring as he has netted once more for Juventus, this time in their 4-1 win vs. Torino.

With rumors of the league leaders looking to extend the Argentine’s contract, it’s easy to see why. Dybala has scored again and it’s another brilliant one to add to his growing collection.

Dybala received the ball inside the area, beat his man, cut inside, beat another and curled one passed the goalkeeper for the opening goal of the match. That brings his tally to 11 goals.