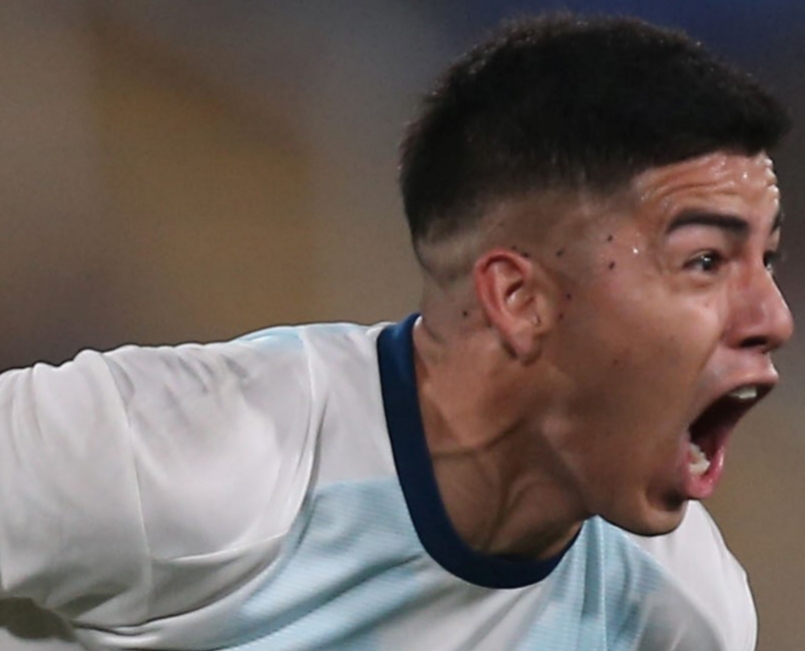 Previously from Racing Club, Valenzuela is currently at Barracas Central and per reports, he could be joining Portuguese club Famalicao.

Part of the Argentina U23 team which won gold at the Pan American games last year, Valenzuela could join fellow Argentina team mate Nehuen Perez at the club. Per a report by TNT Sports, there’s only missing the small details and the forward would be off to Portugal.