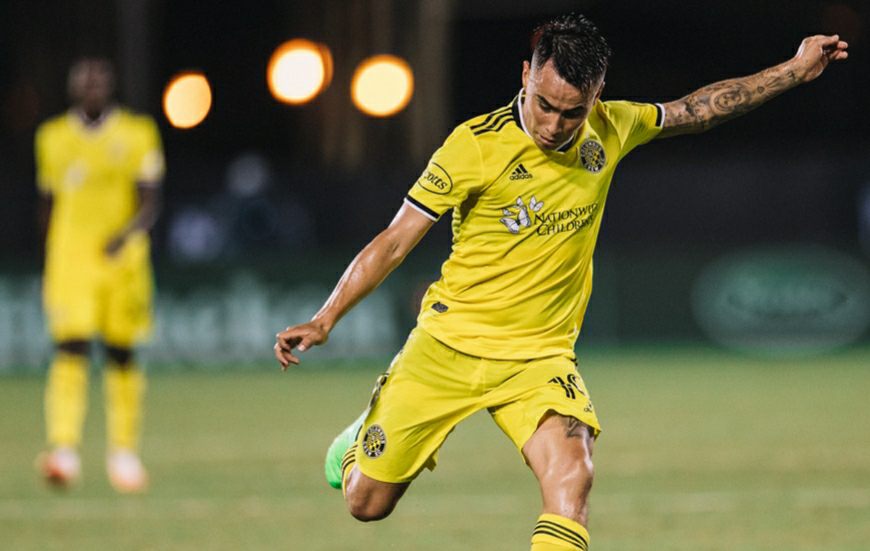 Gustavo Bou, Lucas Zelarayan and Federico Higuain are among the 5 players in contention who’s goal is up for the best of the week. For Gustavo Bou, it was a his little turn and shot effort for New England against Montreal Impact.

Lucas Zelarayan had a great free kick goal for Columbus vs. Cincinnati while Federico Higuain was a chip goal for DC United against Toronto.