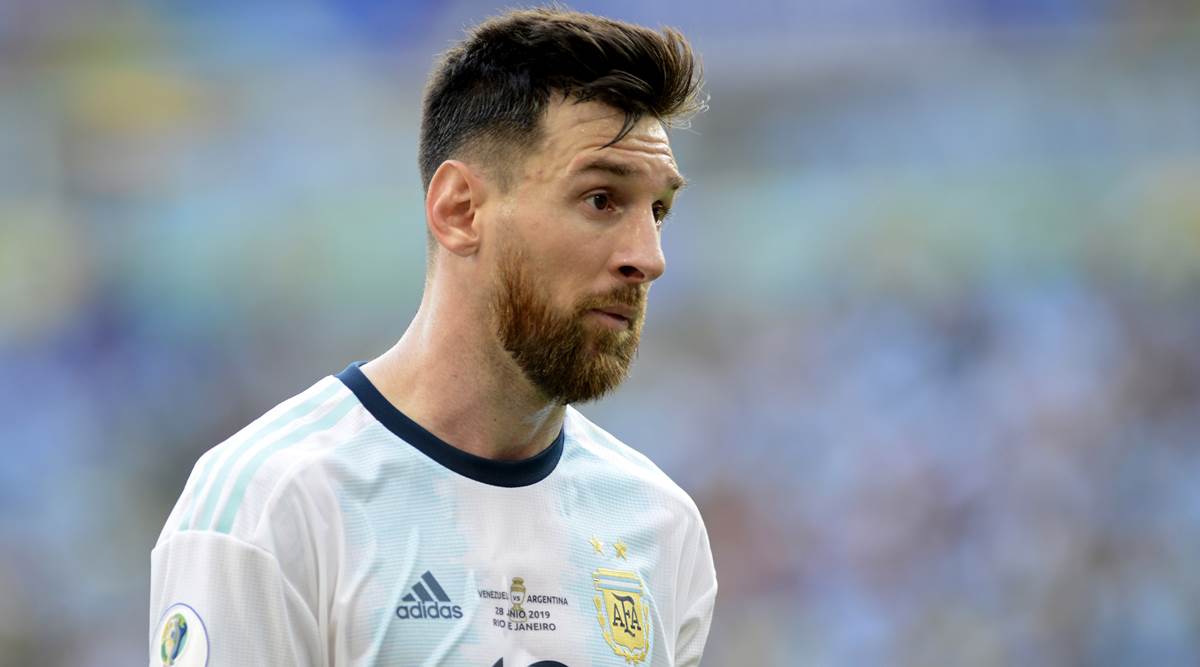 Claudio Gugnali was part of the coaching team which helped lead Argentina to the 2014 World Cup final. Speaking in an interview with Segundo Tiempo (FM Club, 94.7), the former assistant had this to say:

“I don’t know if Messi was born in the right country because I don’t see people who like football respect him nor enjoy him the way we should.”

“And with Sabella, I don’t know if he, as a coach, was in the right country. Maybe as coach of Spain, today, he would still be coach. Sometimes we don’t know how to be careful with people that serve us and we realize their value when we don’t have them anymore. In Sabella, we lost someone very valuable in football.”

Gugnali also spoke about the Argentina team who reached the World Cup final:

“I don’t know how many times we will have players of that quality, that grew and were formed together. Everything was beautiful. The memories are great, there’s not much to reproach to them since we reached a final after 24 years.

“It was achieved with an identity, with the total support of the people and the truth is that we were going to be world champions. The misfortune of it was in what appeared to be the easiest: Scoring goals.

“That allowed Germany, who had one or two (chances) and they ended up being world champions. Afterwards, if you would ask me, I’d do the exact same thing. I have nothing to reproach myself with.”

In regards to the team losing the two Copa America’s:

“If I put aside the love I have for them, I would reproach them for not having won the Copa America’s. That, yes because they were already on a level that in America, they were by far the best and they couldn’t win the two cups they played together.

“It’s impossible to compare a Copa America with a World Cup. What happens in America will surely stay within Argentina, Brazil and maybe Chile like they did. But the world is huge, there’s France, Spain, Belgium, Germany and some in Africa who continue to grow.

“We are always rebuilding, never building off of something but it’s what happens to use in Argentine society.”