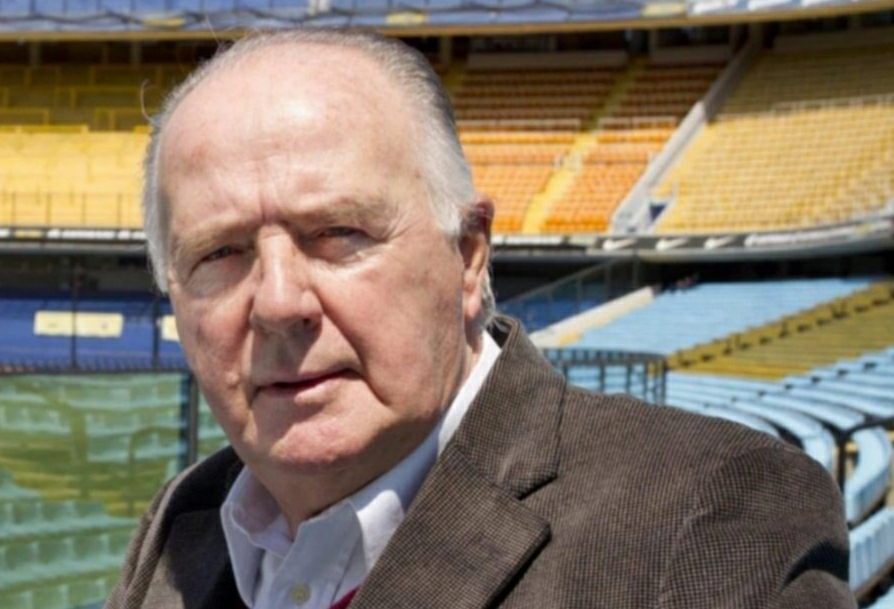 Regarded by many as the greatest left back Argentina has ever produced, Marzolini took part in two World Cup tournaments. The first being in 1962 and the second in 1966 in England where he was elected as the best left back of that tournament and part of the team of the tournament. From 1960-1969 he was part of the Argentina national team played 28 matches.

He made his league debut with Ferro Carril Oeste in 1959 where he played on year with the club. He went on to join Boca Juniors where he played with them from 1960-1972, winning 6 titles. As a coach, he won one title with Boca, in 1981, the Metropolitano.

Marzolini suffered a stroke last year in addition to being diagnosed with a tumor.

Rest in peace to a great man and an Argentina legend.

Boca legend, and icon, Silvio Marzolini has passed away at the age of 79-years-old. Often regarded as the greatest LB Argentina has ever produced, and undoubtedly our club has ever seen.

He will be missed dearly, condolences to his family, and closest friends.