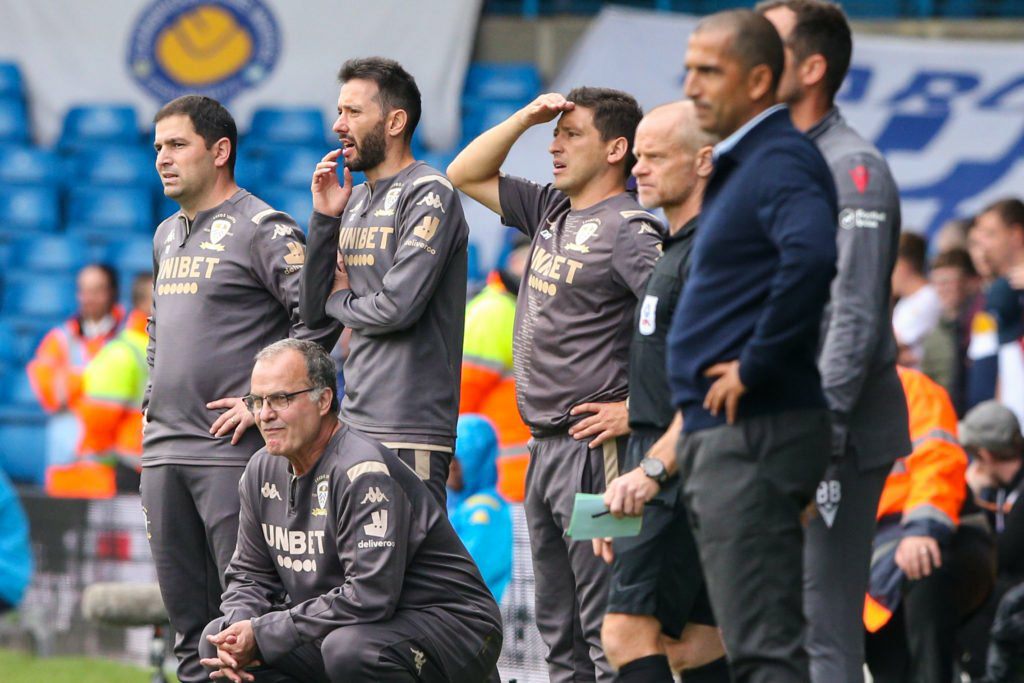 Marcelo Bielsa has coached Leeds to a Premier League promotion, in addition to winning the Sky Bet Championship!

Congratulations to former Argentina national team coach Marcelo Bielsa on his incredible achievement with the club. This would be the first time Leeds United would be back in the Premier League in 16 years, having been relegated all those years ago and unable to return.

As manager, Bielsa has won Olympic gold with Argentina back in 2004, as well as three league titles in Argentina.

WE ARE BACK!!! @PremierLeague