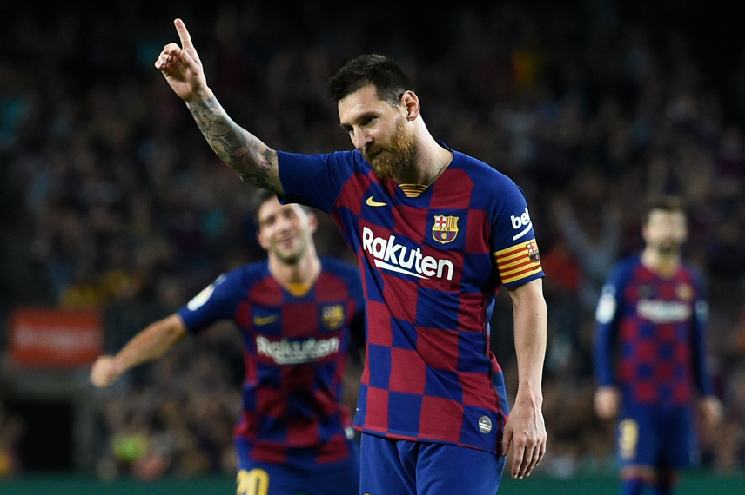 With his 25 goals this season in La Liga, Lionel Messi has won the Pichichi trophy for the most goals in the league, beating the previous record.

Lionel Messi continues to win awards. At the age 33, there’s no individual award the Argentine hasn’t won. Finishing the season with a league high 21 assists wasn’t enough for Messi.

Following his two goal performance for Barcelona on Saturday, that tally brought him up to 25 goals and with no games remaining in the league, Messi finished as the leading scorer for a record 7th time.

Messi has now won the award for a 4th time in a row and has surpassed Telmo Zarra as the player with the most Pichichi awards in history.

Congratulations to Lionel Messi on winning the award!