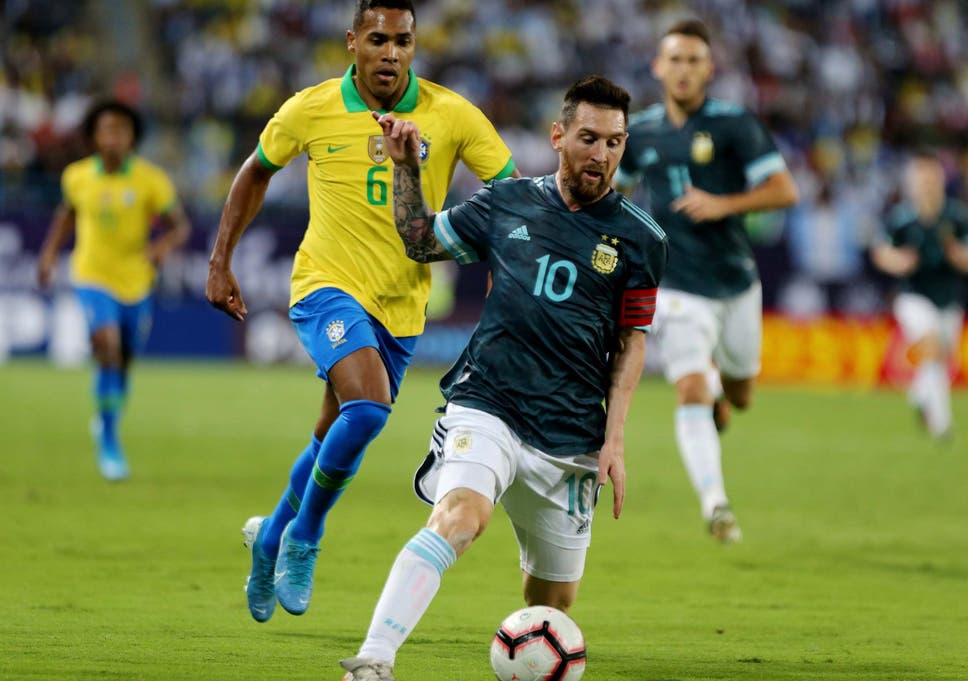 The South American World Cup Qualifiers for Qatar 2022 could be played in Europe this year.

With the global pandemic happening, the CONMEBOL World Cup qualifiers were supposed to have already been under way with the original set of fixtures starting in March. However, that has since been delayed and the qualifiers are yet to start.

Should the qualifiers be moved to Europe, they would be starting this year. Also per the report, except for Bolivia, the remaining players of the remaining South American nations are mostly based in Europe.

The report also takes into account the 2018 Copa Libertadores final which was played in Madrid and was seen as a success.