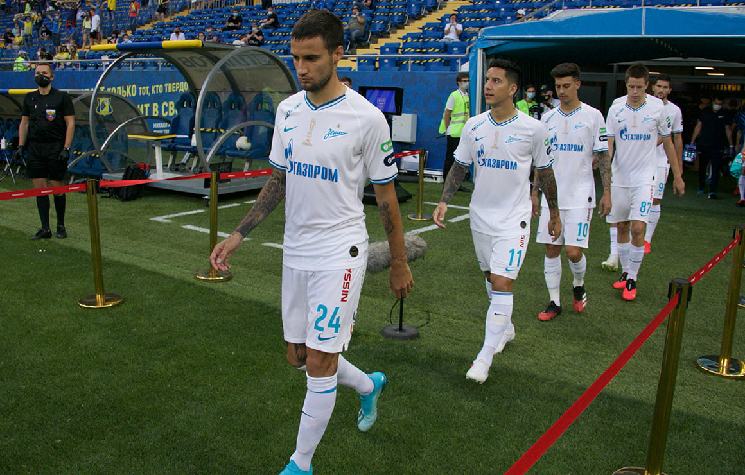 Emanuel Mammana is back from injury for Zenit after being out for 290 days.

The Argentina defender suffered a partial rupture of the anterior cruciate ligament in his left knee in October of last year which has kept him out since. That wasn’t his first major injury since joining the club as back in March of 2018 he had ruptured ligaments in the same knee.

Mammana started for Zenit in their 2-1 win against Rostov in the team’s final game of the season. It was the defender’s first appearance for the club since October 2019 against Ural. He has now played 41 matches for the reigning Russian Premier League champions. Sebastian Driussi and Emiliano Rigoni also played in the win with Rigoni scoring the first goal of the match.

Still only 24 years old, Mammana was called up by Argentina national team coach Lionel Scaloni prior to his injury.

Congratulations to Emanuel Mammana on coming back from injury and starting his first game in 290 days 🇦🇷👏 #RostovZenit pic.twitter.com/ETtt40gNUD