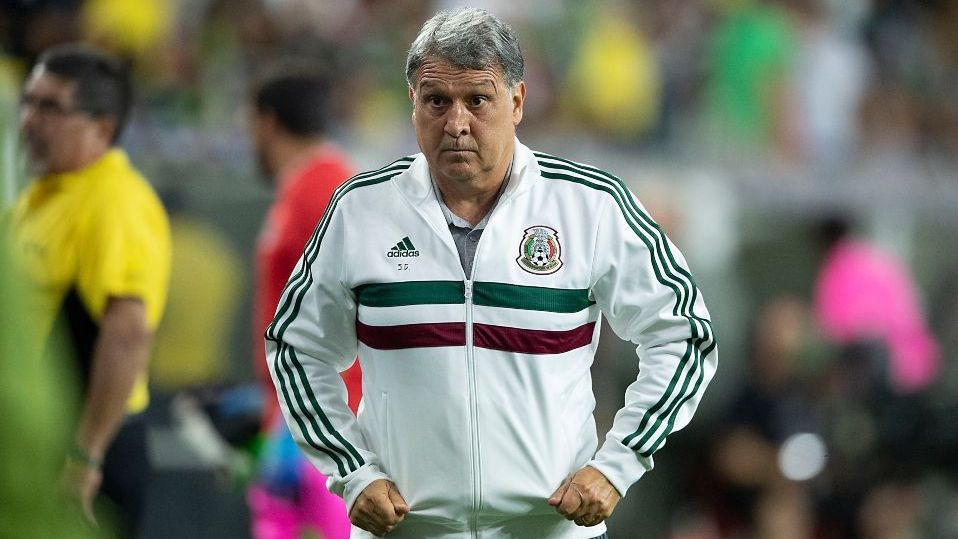 Former Argentina national team coach Gerardo “Tata” Martino gave an interview where he spoke about the World Cup, why he left the AFA and this generation of players.

Gerardo Martino is presently coaching the Mexican national team but he has had an impressive resume. From coaching Newell’s Old Boys in Argentina to giants FC Barcelona and the Argentina national team, Martino has gained experience. Tata helped lead Argentina to two consecutive Copa America finals where the team fell short both years.

Martino gave an interview with CD.F.CL, de Chile where he spoke about it all. Here’s what he had to say:

“I still wanted to be the coach of the Argentina national team at the World Cup in Russia, of course.

Tata Martino coached Argentina from 2014 having taken over from Alejandro Sabella who had managed them to a World Cup final. He took over the reigns from 2014 and left shortly after the 2016 Copa America. Here is what he had to say as to why he left the AFA:

“I’d gone through a difficult time with those in charge and because of that, there weren’t many reasons to continue with the AFA. However, they are now much more organized.”

Regarding current coach Lionel Scaloni and the team:

“As for the work that Lionel Scaloni is doing, there’s a change of players which has started and that’s logical. And that’s why I see the Argentina national team with a good future. This generation is replacing one of the best in the history of Argentine football.”