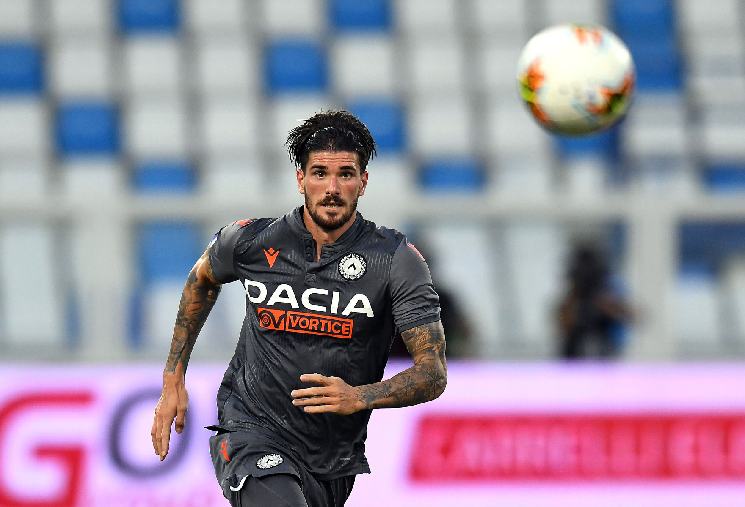 The Udinese midfielder could soon be on his way out. Per a report by Corriere dello Sport, the Serie A champions are interested in signing de Paul. Still only 26 years of age, de Paul is entering the prime of his career and this could be the big move for him.

He has played 29 matches this season, starting 28 of them and scoring 7 goals in the process. He also leads his team in assists with five to his name. Should he join Juventus, he would become team mates with Paulo Dybala and Gonzalo Higuain.

Rodrigo de Paul came up through the Racing Club youth system where he then made the jump to Europe in 2014 joining Valencia. He didn’t have the best of spells in Spain as he ended up going back on loan to Racing before finally joining Udinese in 2016 and being a permanent figure in the team.

Ironically, Udinese will be playing Juventus today in the league.