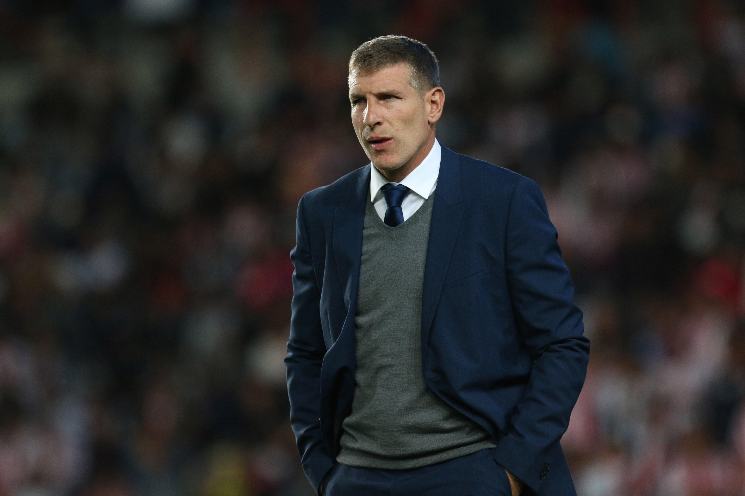 Legendary striker Martin Palermo spoke about who should start for the Argentina national team between Sergio Aguero and Lautaro Martinez while also commenting on Adolfo Gaich’s move to Europe.

Martino Palermo knows a thing or two about scoring goals. Be it for Boca Juniors or the Argentina national team, Palermo has scored some important goals throughout his career. Speaking in an interview with Mundo Deportivo, here’s what he had to say about Argentina’s current attack:

“I get the feeling that Scaloni is leaning more for Lautaro Martinez but the option is Aguero. They are even.”

Palermo, who was part of the 2010 World Cup team with Sergio Aguero, had this to say about his former team mate:

“Kun is always a reference. He doesn’t stop scoring goals and breaking records. When everything restarts, we’ll have a better idea what the coach is looking for. They can play together without any problems.”

He also spoke about Adolfo Gaich, who is making the switch over to Europe:

“We’ll see if he’s ready for Europe. I believe he is. He has the potential and that is very important.”