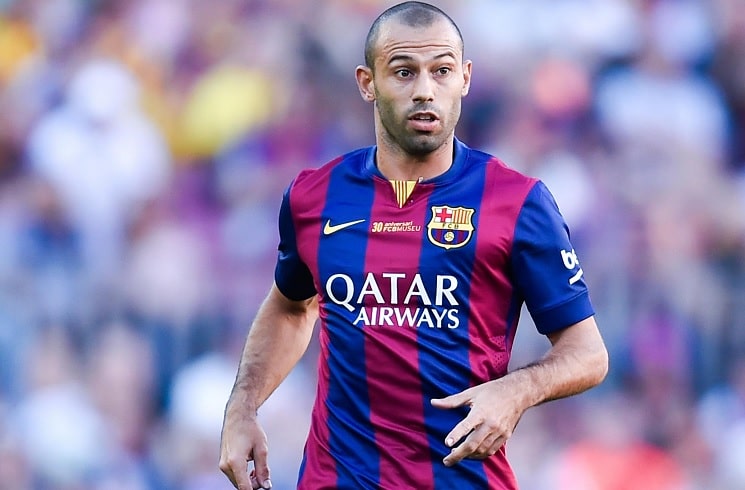 Javier Mascherano spoke about Barcelona’s chances in the Champions League in relation to Messi and Lautaro Martinez possibly joining the team.

Mascherano won two Champions League titles with Barcelona, one of which coming in a historic treble season. Now with Estudiantes in Argentina, the former Barcelona midfielder turned defender spoke with Ara about Lionel Messi and Barcelona:

“Messi is the main reason Barcelona can beat any team. He knows they are just two more matches away from the Champions League final. I saw that desire from him against Napoli and it spread to his teammates.”