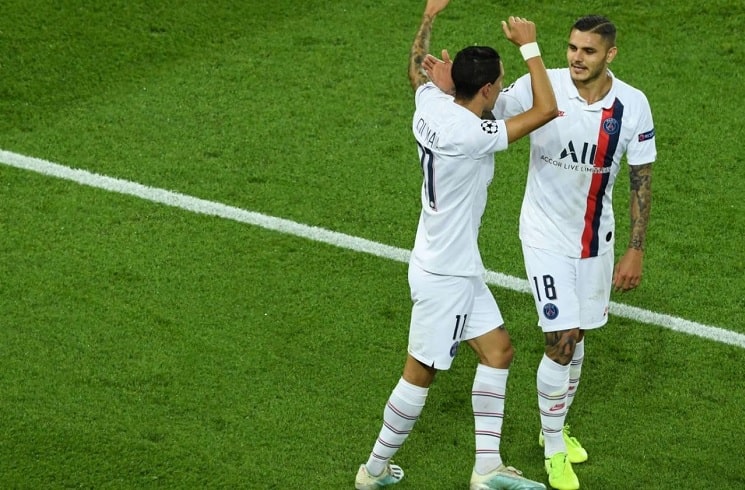 Only three Argentine players remain in the 2019-2020 Champions League.

With the elimination of Barcelona and Manchester City, the PSG players are the only one’s holding the Argentina flag left this season. Angel Di Maria will be looking to become a two time champion having previously won it in 2014 with Real Madrid while Mauro Icardi and Leandro Paredes will want to lift it for the first time in their careers.

PSG will play RB Leipzig on Tuesday in the first semi final while Bayern will play Lyon in Wednesday’s second semi final.