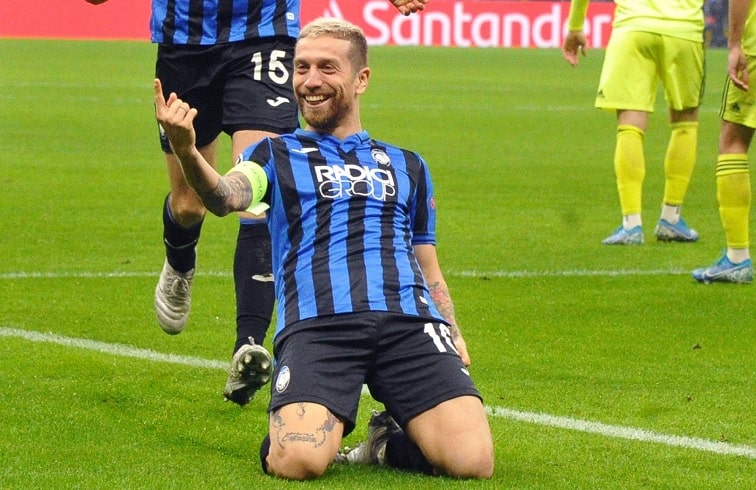 For the first time in the history of the competition, the quarter finals will be played in a single match and not a two leg tie. For Atalanta, it’s Jose Luis Palomino and Alejandro “Papu” Gomez who will represent them. Meanwhile for PSG, it’s Angel Di Maria, Mauro Icardi and Leandro Paredes.

Angel Di Maria, who won the tournament with Real Madrid in 2014, is suspended for the Ligue 1 champions while Paredes and Icardi are in the match squad. Di Maria has 2 goals and 5 assists.

Mauro Icardi, who is expected to start, has 5 goals this season.

Papu Gomez has 1 goal and 2 assists this season.