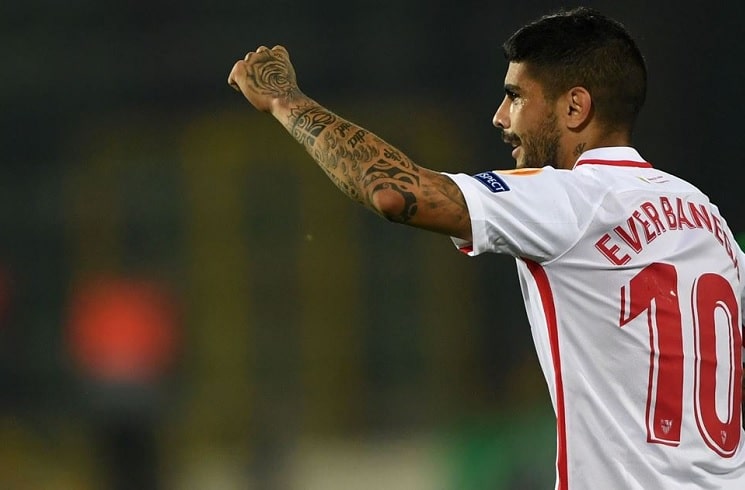 Ever Banega, Lucas Ocampos and Franco Vazquez have qualified for the Europa League final with Sevilla.

The three Argentine players will represent the Spanish side with potentially one more to join. Banega and Ocampos started in Sevilla’s 2-1 win vs. Manchester United to get to the final on Friday.

Lautaro Martinez will try to make the final as Inter play Shakhtar Donetsk on Monday. A win for Inter would be at least one Argentine would be lifting the trophy.