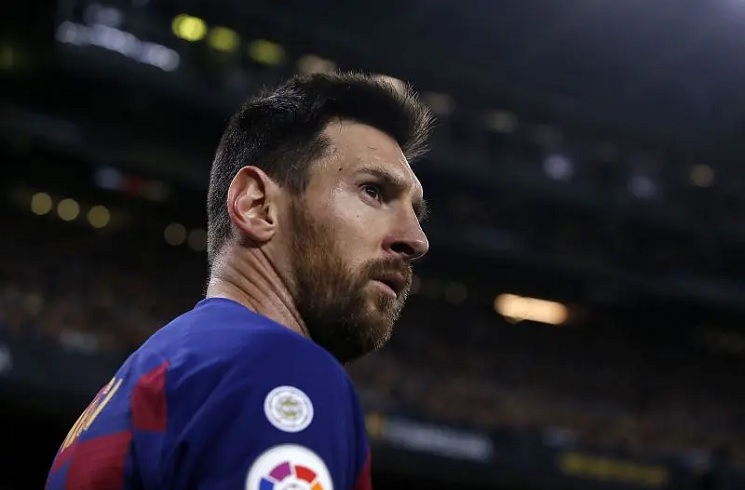 Messi is all but set to leave Barcelona and Manchester City seems to be where he will be playing. Per a report by Marcelo Bechler, Messi will be going to Manchester. As we reported earlier, strong reports had emerged out of both Argentina and Catalonia that he would be leaving. While nothing official has come out from either side, it does look to be the end of an era in Barcelona.

This would mean that Messi would be with two other Argentine players, Sergio Aguero and Nicolas Otamendi. He would also reunite with his old coach Pep Guardiola.

Lionel Messi has reportedly chosen Manchester City as his new team. This per @marcelobechler, the same person who first broke that Messi wanted out of Barcelona a week ago.