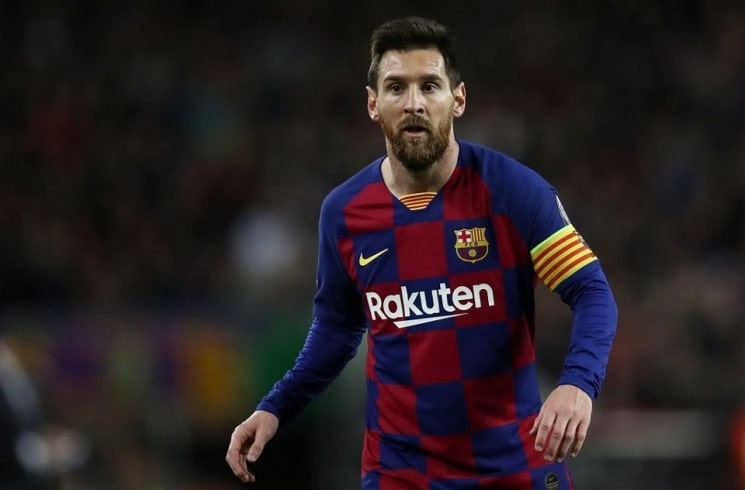 In a headline which no one thought would ever be written, Lionel Messi is set to leave Barcelona. Per several reports out Argentina and Catalonia, Messi has sent out a burofax to the board announcing to them his decision to leave and will execute the clause that will allow him to leave unilaterally.

His release clause is that of $700,000,000 and there are reports claiming he would be able to leave on a free in August seeing as how FIFA had postponed the season to end in August.

Messi would obviously walk into any team in the world but the main teams reportedly interested in signing the legend are Manchester City, PSG, Inter and Manchester United.

BTW, a “burofax” is a fax that is certified letter with legal standing in a court setting. Had a few people ask me about it because, well faxes are so 1990’s. This is something that is used in Spain and few other countries in Europe IIRC