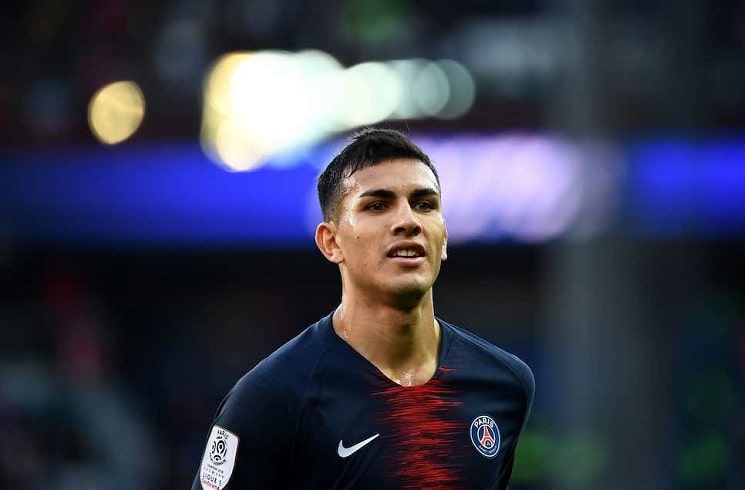 Juventus are reportedly interested in signing Leandro Paredes of PSG.

Having played in the Champions League final for PSG, Paredes has reportedly caught the eye of Juventus. Per a report by Sky Sport Italia, Juventus coach Andrea Pirlo has named the Argentine as one of the players he would like to bring in as reinforcement.

Still only 26 years of age, Paredes has already played for Chievo, Empoli and Roma all in Italy.